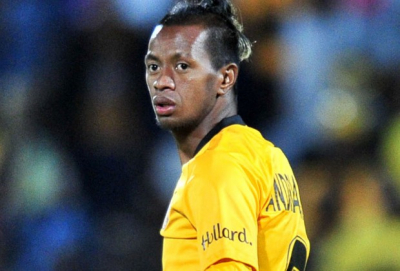 Kaizer Chiefs have given an update on their appeal at the Court of Arbitration for Sport (CAS) on the two-window transfer ban.

According to Chiefs, CAS is yet to communicate their ruling with them and the club has promised to make it public once they receive communication.

There have been rumours on social media that the Glamour Boys' suspension had been lifted by CAS with various football fans claiming that the club was slapped with a fine and are now eligible to sign new players.

Amakhosi have been linked with several high-profile players such as S'fiso Hlanti and Thabang Monare, who are free agents following the sale of Bidvest Wits to Tshakhuma Tsha Madzivhandila (TTM).

While the duo had existing contracts with TTM, the club announced last week that their contracts had been terminated, and thus making them free to join clubs of their choices.

But with Chiefs still unsure of what the outcome of their appeal will be, the two players find themselves in the dark regarding their futures.

The only thing Amakhosi can do at this stage is to strike a verbal agreement with any of the players they are after either for the new season or until the end of their transfer ban.

Amakhosi was handed a two-window transfer ban for illegally signing Adriamirado 'Dax' Andrianarimanana from Fosa Juniors, who claimed the midfielder was contracted to them when Chiefs signed him in 2018.

Tweet
More in this category: « French Open to allow only 1,000 fans a day after government restrictions to counter coronavirus. Atletico Madrid complete the signing of striker Luis Suarez. »
back to top