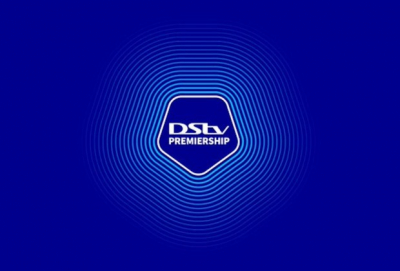 The details around the new 2020-21 DStv Premiership season are set to be released next Wednesday by Premier Soccer League chairman Dr Irvin Khoza.

A press conference has been set for 11am, where fans are to be updated on the PSL season start, and what structure it will take with the MTN8, Telkom Knockout and Nedbank Cup also to be played.

In what is likely to be a shortened campaign, the PSL have a lot of juggling to do to ensure the season is completed by June, with national teams set to embark on their 2022 Fifa World Cup campaigns in what will be an intense period of international football.

The season is likely to start shortly after the completion of the Fifa International window next month, which could potentially be the weekend of 16-18 October.

It would mean a rush to be ready for coaches with a shortened pre-season exacerbated by the international window, where teams could lose many of their leading players.

With South Africa now at alert Level 1 in the fight to stem the Covid-19 pandemic, it is also likely that teams will travel to the home venue of their opponents, with the domestic skies open for flights.

That would avoid a costly bio-bubble that was used to finish the 2019-20 season, one which was estimated to have cost the clubs around R3-million each. But it would also open up players to the possibility of contracting Covid-19.

Fans are not expected to be allowed back into stadiums in the short-term, and will likely be gradually phased back over the course of the season.

Meanwhile Bloemfontein have lost their protest at arbitration against Mamelodi Sundowns‚ who had an ineligible player on their team sheet for the Nedbank Cup final at Orlando Stadium on September 12.

Sundowns pleaded guilty and face a fine. Judgement on the Brazilians will be handed down on Monday.

The matter reached SAFA arbitration under Advocate Gcina Malindi SC on Friday, where the case was thrown out after NSL Handbook procedures for protests were not followed.

Tweet
More in this category: « Van Tonder unlocks another win in Vodacom Championship Unlocked. SASCOC,CSA at impasse over forensic report. »
back to top