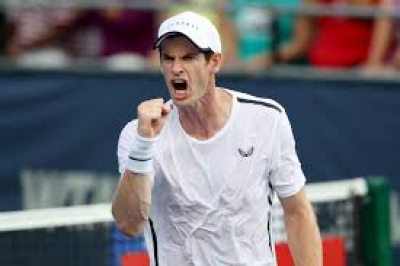 Andy Murray's return to the clay proved to be a chastening experience as he lost in straight sets to Stan Wawrinka in the French Open first round.

British number three Cameron Norrie and qualifier Liam Broady are left to carry the flag in the men's singles.

Meanwhile for the first time in her WTA career, Venus Williams goes a season without a major match win.

The 40-year-old saved two match points to force Anna Karolina Schmiedlova to serve it out. The Slovakian held her nerve to close out a 6-4, 6-4 victory, the second time she's defeated Venus at the Paris major (2014 second round).