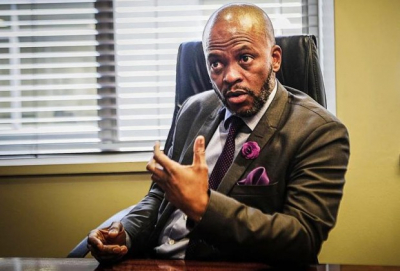 AmaZulu FC have confirmed Sandile Zungu as their new president after he bought a 100 percent share of the KwaZulu-Natal club.

The club was said to be in financial turmoil during the lockdown, with reports of players’ salaries not being paid in full.

The new owner is the chairman of Zungu Investment Company (ZICO) and currently serves as president of the Black Business Council (BBC).

The acquisition will be effective upon approval by the Premier Soccer League (PSL) and other authorities and constituencies.

Usuthu is the oldest team in the DSTV Premiership with a history that spans over 88-years.

Dr Patrick Sokhela, the owner and chairman of AmaZulu Football Club (F.C) entered into an agreement with the Zungu Investment Company (ZICO) in which ZICO have acquired 100% ownership of AmaZulu.#AmazuluFC #Usuthu_Pride