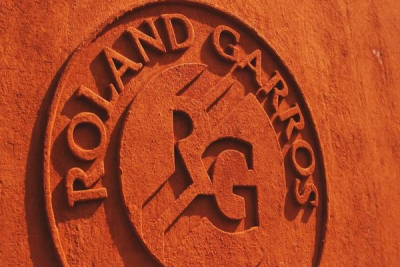 Both players competed fiercely in the opening stages but pressure seemed to get the better of the Russian 13th seed when he served for the first set.

He will play top seed Novak Djokovic or 17th seed Pablo Carreno Busta for a place in Sunday's final in Paris.

Meanwhile Petra Kvitova reached the French Open semi-finals for the first time since 2012 as an emotional run continued with victory over Germany's Laura Siegemund.

The Czech seventh seed maintained her record of not dropping a set at Roland Garros this year with a 6-3 6-3 win.

Two-time Wimbledon champion Kvitova, 30, is bidding for a first Grand Slam title since returning from a career-threatening knife attack in 2016.

She will face American Sofia Kenin for a spot in Saturday's final.

Tweet
More in this category: « Bafana Bafana return to action with back-to-back international friendlies. Armstrong, Tierney & Christie out after positive Covid test. »
back to top