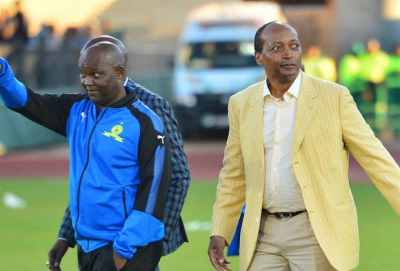 Egyptian powerhouse, Al Ahly, already made history earlier this month when they appointed their first non-Egyptian manager in Pitso Mosimane.

Motsepe approved of Mosimane’s move and gave him his full support, saying that it’s an opportunity for the experienced manager to pursue new opportunities and grow

Now, we might be on the verge of witnessing yet another historical deal as the South African billionaire is reportedly on the verge of buying 10% shares of a top Egyptian club. However, the club’s identity is still unknown.

If this agreement takes place it will be the first of its kind in as no African businessmen or entities ever invested in Egyptian clubs.

He became the club’s the most successful president as the Masandawana managed to win seven league titles, six domestic cups, the CAF Champions League and Super Cup during his tenure.