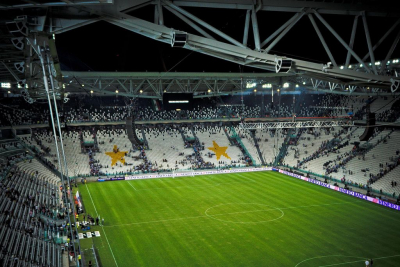 A further five Republic of Ireland players are out of Sunday's Nations League game against Wales after one of them tested positive for Covid-19.

The Football Association of Ireland said that an unnamed player tested positive on Friday after having tested negative last Monday.

Four other squad members identified as close contacts of the player have also been stood down for Sunday's match.

Aaron Connolly and Adam Idah are already out because of a Covid issue.

They were set to feature in Thursday's Euro 2020 play-off game in Slovakia but were ruled out shortly before the kick-off after being deemed to have been in close contact with a member of the Republic's backroom team who tested positive for Covid-19.

Manager Stephen Kenny made an appeal to the Irish medical authorities about the duo's exclusion from the match but it was unsuccessful.

In a further twist, the FAI statement said the staff member who tested positive in Bratislava on Wednesday may have received a "false positive" result.

The FAI said two tests carried out on the individual on Saturday "confirmed no trace of Covid-19", adding that it would now "discuss the issue with Uefa".

"In light of these developments, the FAI wishes to make it clear that it complied with all Uefa and HSE [Irish Health Service Executive] Covid-19 guidelines concerning the availability of players and the well-being of staff around the Slovakia v Republic of Ireland fixture in Bratislava on Thursday night."