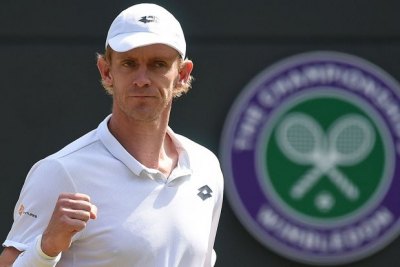 South African tennis ace Kevin Anderson has been named as president of the ATP Player Council.

Anderson, a former world No 5, had previously served as the council's vice-president.

The quartet was elected by the existing members of the ATP Player Council to fill the roles vacated following the resignations of Novak Djokovic, John Isner, Vasek Pospisil and Sam Querrey.

Djokovic had sent shockwaves through the sport in August when he stepped down as head of the ATP Player Council.

The world No 1, along with Isner, Pospisil and Querrey, then announced the formation of a breakaway body, the Professional Tennis Players Association (PTPA).

Tweet
More in this category: « AmaZulu FC evoke the “Rebirth of the Warrior” with 2020/21 kit. Cristiano Ronaldo has tested positive for coronavirus. »
back to top