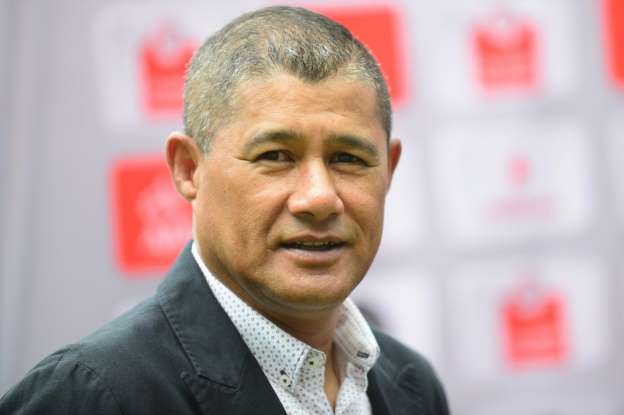 Amazulu coach Cavin Johnson has been fired, the club has confirmed.

Johnson is the second coach to be sacked, after Chippa United also fired Clinton Larsen.

His departure comes after his side were held to a 1-1 draw by rivals Golden Arrows in the KZN derby at Sugar Ray Xulu Stadium.

The board of directors of AmaZulu FC have reached a decision to release head coach, Cavin Johnson from his contract with immediate effect.#Usuthu_Pride pic.twitter.com/qDeQP5RV0b

“We wish Cavin Johnson the best of luck in his career. The next focus for the club will be towards getting back on track since results have eluded us so far this season,” added General Manager Lunga Sokhele.

While Chippa United has also sacked head coach Clinton Larsen following their 2-1 defeat to Orlando Pirates at the weekend.

Twitter
More in this category: « The AIU confirmed a provisional suspension against South African sprinter Carina Horn for the presence of a prohibited substance. Highlands Park will face Polokwane City in a battle for the MTN 8 final spot. »
back to top