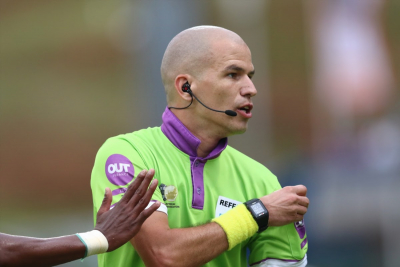 The match will take place on 17 November 2020 at the Estádio 11 de Novembro stadium in Luanda, Angola.

Namibia’s Johannes Jakob Vries will be the Match Commissioner.

The AFCON qualifiers will resume next month after being prematurely suspended due to the coronavirus pandemic that wreaked havoc in the 2020 football calendar.

The official AFCON tournament will be hosted by Cameroon and is scheduled to take place from January – February 2022.