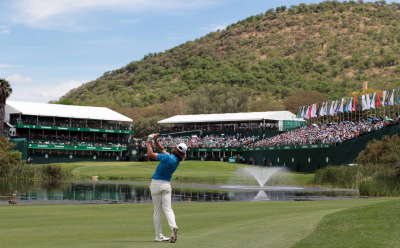 Kokrak hit eight birdies in a bogey-free final round of 64 to finish two shots clear of fellow American Schauffele at Shadow Creek.

Hatton carded a seven-under 65 to finish one shot further back alongside overnight leader Russell Henley.

The Northern Irishman began the day in contention after a fine third-round 66 lifted him into the top 10, but six dropped shots on the final five holes saw him drop down the leaderboard.

England's Ian Poulter hit a four-under 68 to finish in a group of five tied for 12th on eight-under, including compatriot Matthew Fitzpatrick and American Justin Thomas.