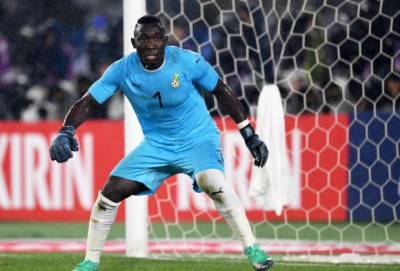 The 26-year-old has agreed to a three-year deal with Pirates, and will add to their keeping stocks that also include Wayne Sandilands and Siyabonga Mpontshane.

Pirates also confirmed that full-back Tebogo Tlolane would move in the other direction on a season-long loan as part of the deal.

Tlolane spent the 2019-20 campaign at Maritzburg, but came on as a substitute in the 1-0 MTN8 quarterfinal win over Cape Town City at the weekend, which suggested he could form part of head coach Josef Zinnbauer’s plans this season.

Ofori signed for Maritzburg in 2017 and made 96 appearances in all competitions.

Tweet
More in this category: « Joburg Open marks international restart of South African golf. Fernando Gaviria out of Giro after testing positive for Covid-19 for second time. »
back to top