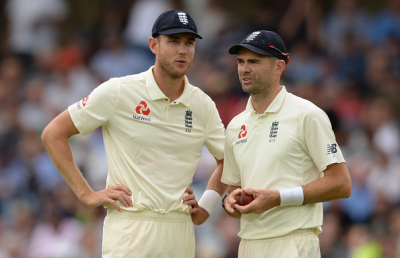 England's white-ball tour of South Africa next month will go ahead after it was given the green light by the South African government.

They will play three Twenty20s and three one-day internationals from 27 November, all behind closed doors.

England team will travel to South Africa on 16 November, with games played at Cape Town's Newlands and in nearby Paarl.

It will be South Africa's first cricket since the sport's coronavirus shutdown and England's first matches overseas.

The South African government regards the UK as 'high risk' for coronavirus which had put the tour in doubt.

The England players and management have been granted exemptions to travel.

They will be based in Cape Town and will train at Western Province Cricket Club, playing three intra-squad matches before the first T20.

The three ODI matches will count towards qualification for the 2023 World Cup in India.

England managed to complete their entire schedule of home men's international cricket this summer despite the pandemic by playing matches in bio-secure venues.

They are scheduled to play Sri Lanka and India early in 2021 but neither tour has been confirmed.

Tweet
More in this category: « Froome falls back as Soler wins stage two of Vuelta. Real Madrid beaten by Covid-hit visitors days after being humiliated by Cadiz. »
back to top