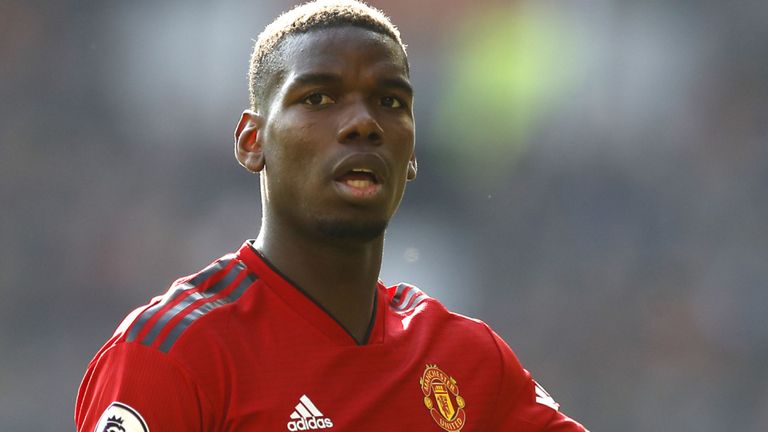 West Ham were impressive without doing anything too spectacular.

They scored through Andriy Yarmolenko and Aaron Cresswell,and another winless away match for Manchester United,they have not won on the road in the league since February and an injury to Marcus Rashford compounded a miserable afternoon in the capital.