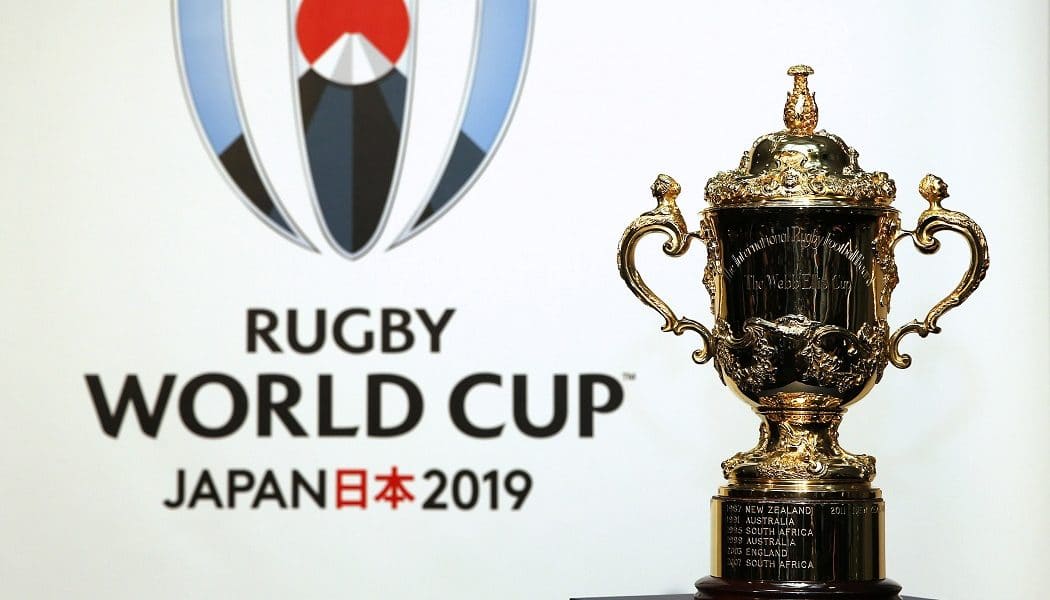 South Africa won by 54 points as they dominated Namibia. They secured the bonus point halfway through the first half and they just kept on increasing the lead in the second.

The only points for Namibia came from a penalty in the first half.

South Africa scored nine tries, five in the first half and four in the second. Hooker Bongi Mbonambi and winger Makazole Mapimpi had a pair each.

Namibia has never won a Rugby World Cup game and the gulf between the teams was clear and big despite them being southern African neighbors.

Twitter
More in this category: « Maritzburg United registered their first victory of the season. Mamelodi Sundowns demolished Cote d'Or of the Seychelles 11-1 in the second leg of their first-round tie. »
back to top