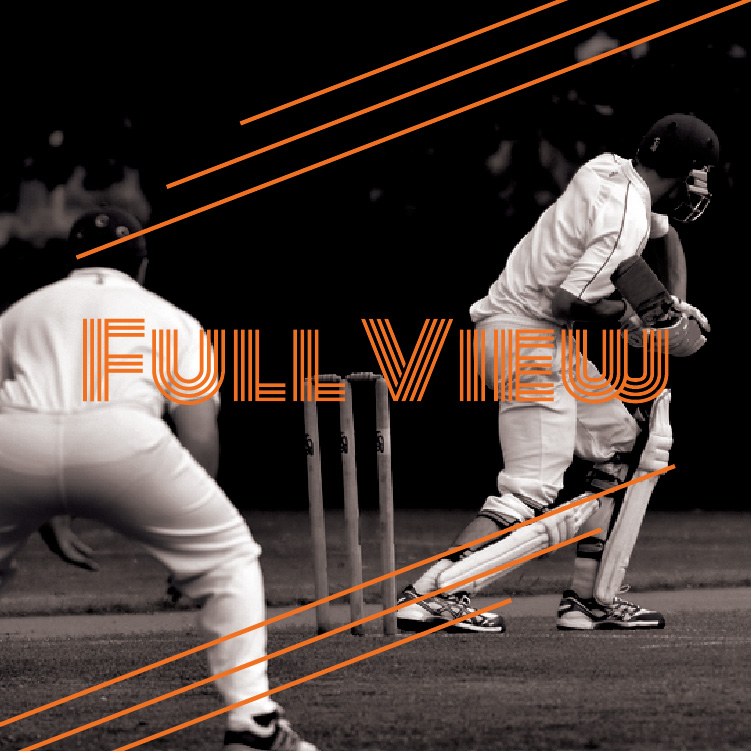 Ferrari looked set to end Mercedes’ dominant run at the Sochi Autodrom, but in the space of a few seconds their hopes of victory vanished, with championship leader Lewis Hamilton seizing the advantage to seal a first Grand Prix win since the summer break.

Leclerc pitted first and set a flurry of fastest laps which proved enough to undercut Vettel and regain what would have been the net lead. But on his first lap out of the pits Vettel pulled over on track with an energy recovery problem, to his absolute dismay. There was worse to come for Ferrari, though, because that retirement triggered the Virtual Safety Car, neutralising the race.

This allowed Hamilton, whose Mercedes team had instructed him to extend his stint on the medium tyres, to get what essentially amounted to a free pit stop. The Briton boxed for soft tyres and rejoined comfortably ahead of Leclerc, with the other Mercedes of Valtteri Bottas pitting and rejoining third.

Leicester leapt to third place in the Premier League with a performance that can only feed their ambitions to become a regular part of the elite.They made it all look so straightforward that one could easily have been duped into thinking this contest was always likely to pan out this way.

Highlands Park kept their good run against Polokwane City going with a 2-0 victory at Makhulong Stadium.

Twitter
More in this category: « Wales overcame a spirited Australia fightback to win a captivating encounter in Tokyo. Solskjaer says they need to score more goals. »
back to top