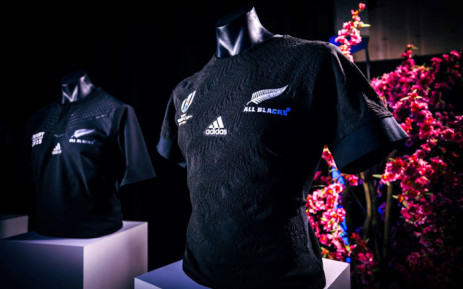 Scotland's controlled performance ensured a bonus-point victory over Samoa that revives their hopes of progressing from World Cup Pool A.

The Scots now move up to third in the Pool A behind Japan and Ireland after two games each.

Twitter
More in this category: « Solskjaer says they need to score more goals. The Springboks should be inspired by the bigger picture in terms of their rivalry with Italy. »
back to top