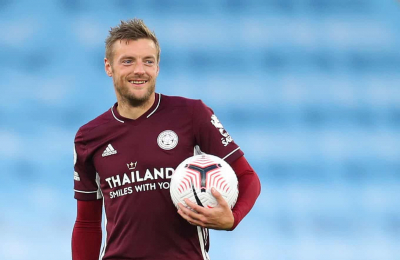 Sam Allardyce's nightmare start to his reign as West Brom manager continued as his former club Blackpool knocked the Baggies out of the FA Cup on penalties.

Twice the League One club led as Jerry Yates swept in Bez Lubala's cross from close range and Gary Madine stroked into the bottom corner from 20 yards.

@BlackpoolFC have done it! See you in the next round! ?? pic.twitter.com/vZvfCGQwf3

Meanwhile Leicester reached the FA Cup fourth round with an emphatic win at Stoke.

Even without Jamie Vardy and James Maddison, a strong Foxes side displayed too much quality for the Championship side.

James Justin's superb effort into the top right corner set them on their way before Marc Albrighton, Ayoze Perez and Harvey Barnes added to their tally.

Stoke's best chance fell to Sam Vokes with the score at 0-0 but he blazed a volley over from close range.