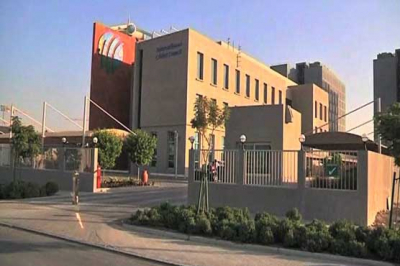 This comes after the recusal of Judge Zak Yacoob as Chairman of Cricket South Africa interim board.

Mthethwa has taken note of weekend reports relating to a call between Judge Zak Yacoob and a newspaper journalist, and took time to engage with the Judge to agree on the best way forward on the matter.

By mutual agreement, it was felt that the Judge should recuse himself from chairing the interim board.

As the interim board only has a few weeks left to conclude their assignment, Dr Nicolaou will act as Chair for the remaining period of the board.

"This decision was made out of an abundance of caution, to safeguard the tremendous work done by the interim board, under his stewardship.

"The Judge showed remorse and apologised for his role in the call with the journalist. I take this opportunity to thank him for accepting my invitation to chair the interim board, as well as for his leadership, throughout the process," Mthethwa said.

Whilst the Minister still awaits a formal update on progress made by the interim board, he remains optimistic that the final report will contribute positively to the process of reforming the South African cricket.

He also hopes that the recommendations made will enable the CSA to convene their delayed AGM, where a new board will be appointed.

More in this category: « Fawad Alam hits century on day two in Karachi - Pakistan vs South Africa. Motsepe and Yahya cleared to run for CAF presidency. »
back to top