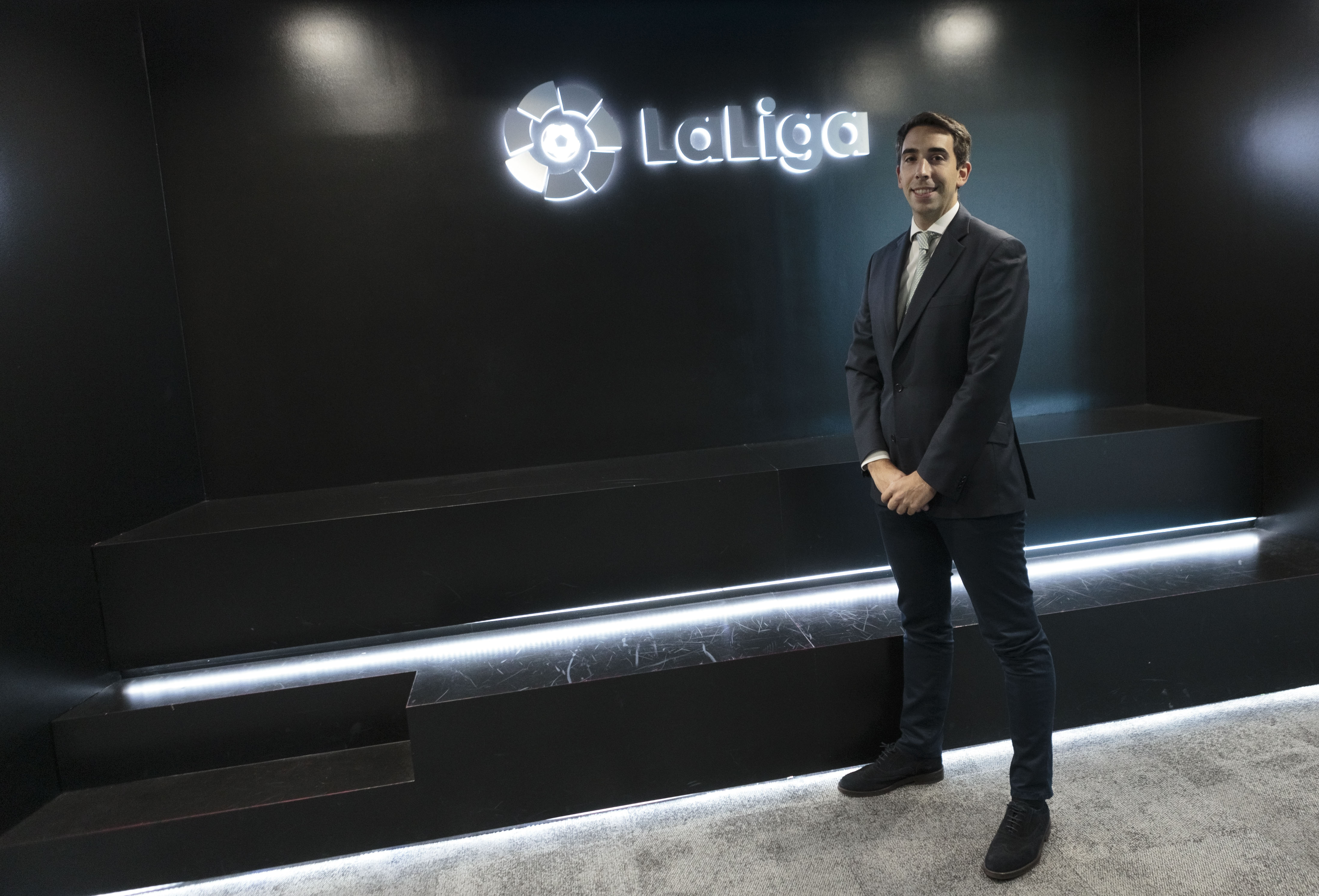 Six years ago, it was not possible to watch LaLiga on TV in South Africa. Today, the league is the second-most popular foreign league in the country and is opening its second official headquarters there due to the growth of the local team.

The new space, located in Sandton, Johannesburg, underlines LaLiga's commitment to having a physical presence in the country, working with South African partners and fans to create stronger and longer-lasting relationships. Having arrived in the country in 2015, expansion has been rapid, laying the foundations to build a Spanish football legacy across the entire continent.

LaLiga has evolved from being an unknown brand for South Africans to being the second-most important foreign league in the country,explained Marcos Pelegrin, recently appointed as Managing Director for LaLiga South Africa. This is a huge achievement, as the English league has a historical relationship with the territory. It shows how much attention LaLiga, its teams and its players generate in the country.

Before 2015, viewers could only watch the Spanish sides in UEFA competitions. After the arrival of LaLiga and its efforts to make local broadcasting deals, Spanish domestic matches are now broadcast across South Africa via SuperSport.

LaLiga has also been able to generate significant excitement and spectacle for its matches in the country through focusing on new fan experiences. For example, matches have been screened in various cities, such as a Clasico shown in Johannesburg's Nelson Mandela Square or a Madrid derby viewing at Sea Point Promenade in Cape Town. Family-friendly activities have been organised alongside these screenings and events.

Growing the sport for boys and girls Aside from increasing audience for its own competition, LaLiga's internationalisation strategy is focused on growing interest and participation in football across the world. In South Africa, this objective is being accomplished through partnership with the South African Football Association (SAFA), which has helped to build a strategy that will last.

As part of this collaboration, which was agreed in 2017, LaLiga is committed to promoting social integration, culture and social development through the values of sport. To help youngsters improve their game, there have been projects in which LaLiga's expert coaches have trained local trainers so that high quality football can be brought to all corners of the country.

As Pelegrin explained: "LaLiga has been working with SAFA on different projects that have targeted the development of football through different activations that include coaching clinics for grassroot trainers, supporting the preparations of South Africa's U17 women's team in Spain before their World Cup in Uruguay in 2018 or the support of community tournaments, like the KwaMahlobo Games in Soweto or the NAFA Eastern Tournament in Port Elizabeth."

"There is also a very interesting outcome when LaLiga takes part in a local tournament, as this creates a bigger focus from local media on the tournament due to our presence, which helps the exposure of young talents."

This focus extends to women's football, which LaLiga continues to promote globally. Pedro Malabia, LaLiga's Women's Football Director, recently visited South Africa for the announcement of the new South African Women's National League. During his visit, Malabia took part in the Women in Sport congress that was held in Johannesburg, as well as having encounters with SAFA to share what LaLiga has done in Spain to support Women's Football. "The expectation is to create new projects through which there is an exchange of the knowledge that both the SAFA and LaLiga have in this area,"Pelegrin added.

New season, new objectives As it extends its roots into the country, LaLiga is arranging more and more commercial partnerships in South Africa to help tell its story to a wider audience. New events are being planned for LaLiga to work with existing and new sponsors, including conversations with new global partner Budweiser and the continued alliance with SuperSport.

Through these partnerships, LaLiga aims to increase promotion of all teams playing in the competition, focusing on stories from smaller clubs that have so far gone under the radar. "In this new season, we are looking forward to increasing the knowledge around our teams, making more people aware of lesser-known clubs like RCD Mallorca, SD Eibar or Getafe CF,"Pelegrin said. "The vision is to educate them and to look for relatable links between South Africans and those teams."

Further than South Africa, LaLiga office in Johannesburg works on the different countries in the south of the continent, having recently worked with the Botswanan Premier League in the implementation of a workshop for marketing, economic control and sports projects topics.

At the opening of LaLiga's first South Africa office in 2015, LaLiga President Tebas said: "We'd like to have an even greater presence here in the future."Four years later, that presence has been firmly established and a new chapter is about to get underway.

Tweet
More in this category: « All Blacks game cancelled as Super Typhoon Hagibis closes in. Scrumhalf Ruan Pienaar could join the Springbok squad should there be any serious. »
back to top