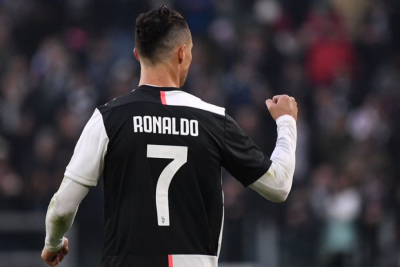 Atalanta will face Juventus in the Coppa Italia final after beating Napoli in the semi-final thanks to two goals from Matteo Pessina.

After a goalless first leg, Duvan Zapata fired Atalanta into the lead from 25 yards - and the striker was involved in all three goals.

He set up Matteo Pessina for their second goal after only 16 minutes.

Atalanta - who lost the 2019 final to Lazio - have only won one major trophy in their history, the 1963 Coppa Italia.

They have been one of Italy's top sides in recent years - scoring more goals than anybody else in Serie A in each of the last two seasons - and reaching the Champions League quarter-finals in 2020.

Tweet
More in this category: « Sevilla stun Barcelona in first leg of Copa del Rey. Bernard the hero as Everton and Tottenham trade nine goals in FA Cup thriller. »
back to top