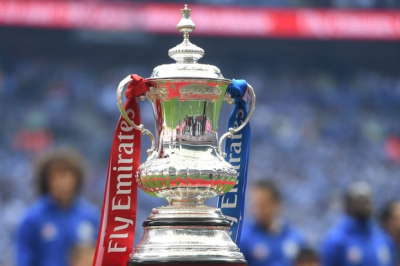 Southampton reached the quarter-finals of the FA Cup with a routine victory over Wolves at Molineux.

While both managers made significant changes to their sides from the weekend, Saints coped better and showed greater fluency to deserve to progress.

The quarter-finals will be played on the weekend of 20 and 21 March.