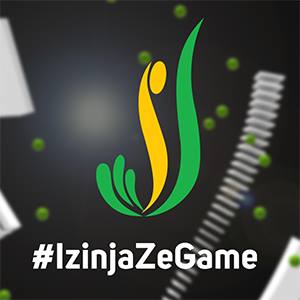 Minister of Arts,Sport and Culture has announced the nominees for the 14th SA Sports Awards.

The public will also get to be involved, by voting in the People's Choice of the Year award, which include Percy Tau, Thembi Kgatlana, Siya Kolisi, Gerda Steyn, Bongiwe Msomi and they can vote for their favourite sports star by SMS.

The winners will be announced at a gala dinner on the 10th of November 2019.

Sportsman of the Year with a disability - Antony Smyth, Mpumelelo Mhlongo, Ntando Mahlangu