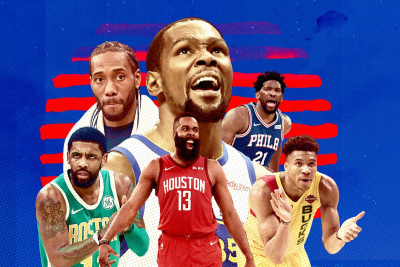 LeBron James hit 19 points for the Lakers but had little support as they suffered a fifth defeat in six games.

Meanwhile, Utah have had their best start to an NBA season, winning 26 of their opening 32 games.

Elsewhere, Zach LaVine scored 35 points as the Chicago Bulls held on for a 133-126 overtime win against the Minnesota Timberwolves.

Coby White added 20 points and Wendell Carter Jr. finished with 17 points and 10 rebounds for the Bulls, while Malik Beasley's 25 points was not enough to prevent the visitors from recording a sixth straight defeat.