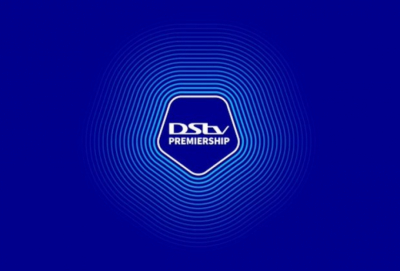 Golden Arrows and Baroka FC played to a goalless draw in their DStv Premiership match at Sugar Ray Xulu Stadium in Clermont on Wednesday evening, with the visiting team recording their first clean sheet of the 2020-21 season.

The result sees the Durban side remain in fifth place on 29 points (seven off the space set by leaders Mamelodi Sundowns), while the Limpopo visitors are ninth with 21 points.

It was a slow burn in offence for the hosts, but by the latter stages of the first half they were beginning to pick holes in Baroka’s defence, with Lindokuhle Mtshali notably shooting just over after good set-up play from Knox Mutizwa in the 40th minute.

In injury time at the end of the first half, Arrows had Ntsako Makhubela head just over the crossbar from Gladwin Shitolo’s scooped cross, leaving the game locked at 0-0 heading into the interval.

The second half was off to a scrappy start as both sides misplayed their opportunities in the final third, allowing potential chances to slip away.

Ultimately the sides settled for a 0-0 draw and a share of the spoils, with Baroka surely the happier of the two after picking up their first shut-out in the league this term – at the 18th time of asking.

Arrows will return to DStv Premiership action on Sunday, 7 March when they travel to Thohoyandou to face Black Leopards, while Baroka’s next league game is only in a week’s time, as they host Stellenbosch FC on 10 March.

Meanwhile Chippa United and Cape Town City played out a frustrating 0-0 draw in their DStv Premiership clash at the Sisa Dukashe Stadium in Mdantsane near East London on Wednesday afternoon.

The result sees the Citizens remain in seventh place on 25 points, while the Chilli Boys are nine points back in 12th.

The teams will return to DStv Premiership action on Saturday, 6 March, with Chippa and City at home to Orlando Pirates and Stellenbosch FC respectively.

More in this category: « Josef Zinnbauer downplays his charges as title contenders. McGoldrick hands Sheffield United vital win over Villa. »
back to top