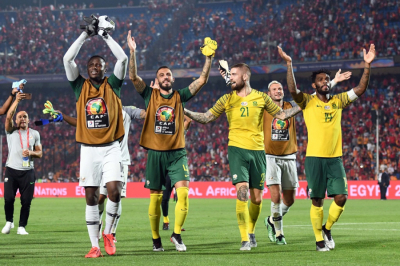 Bafana Bafana coach Molefi Ntseki has announced a 26-man squad that will face Ghana and Sudan in the Africa Cup of Nations (AFCON) qualifiers on March 22 and March 28 respectively.

The first match will be played at FNB Stadium on March 25 against the Black Stars, while the national team will be away from home three days later.

Ghana are top of Group C after four games, while Bafana are second and tied on nine points with the log leaders following the same number of games.

The home match against Ghana and the away leg to Sudan are the final two matches for South Africa in their bid to qualify for the Afcon, to be hosted in Cameroon next year. Only two teams from the group can book a place at the Afcon.

Due to the Covid-19 pandemic, the tournament was moved from taking place this year and has now been rescheduled for January 2022.