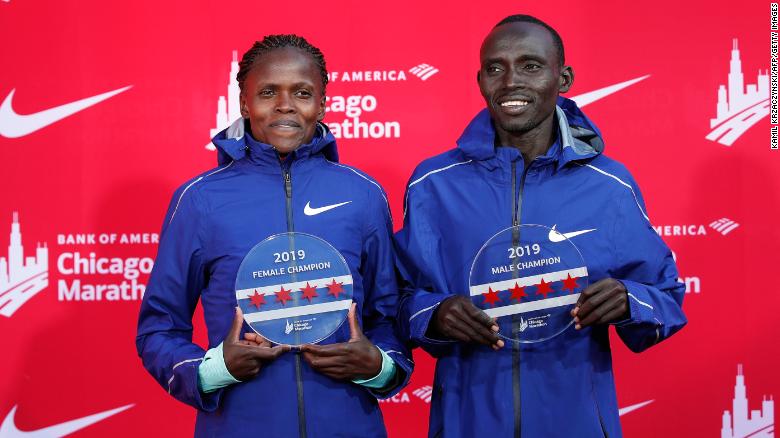 The three Kenyan women are among 11 nominees shortlisted for the prestigious annual award whose winner will be announced on November 23 in Monaco, France.

“The nominations of 11 athletes reflects the remarkable range of exceptional performances that the sport has witnessed this year, at the IAAF World Athletics Championships in Doha, and in the Diamond League and in road and cross country events,” IAAF posted on their website.

The three will join compatriots Eliud Kipchoge and Timothy Cheruiyot who have also made the shortlist for the 2019 IAAF male athlete of the year award.

? Nominees for Female World Athlete of the Year ?

The nominations of 11 athletes reflects the remarkable range of exceptional performances the sport has witnessed this year.

Tweet
More in this category: « Cristiano "CR 7" Ronaldo scored his 700th goal of his career. Fans warned to purchase Rugby World Cup tickets via official sources only amid huge demand for knockout matches. »
back to top