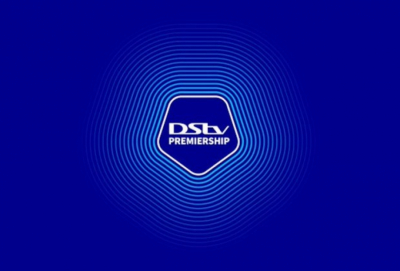 SuperSport United were held to a 0-0 draw by TS Galaxy in a 2020-21 DStv Premiership match at Lucas Moripe Stadium in Atteridgeville.

The result extended Galaxy's unbeaten run to seven matches and cemented their position in eighth spot on the league standings.

Galaxy looked a confident side from the onset and created the first noteworthy chances of the match through Khayelihle Shozi in the 22nd and 27th minute respectively, but on both occasions he was denied by Ronwen Williams from an acute angle.

The visitors' task was made a lot harder in the 77th minute as Sphiwe Mahlangu received his marching orders six minutes after emerging from the bench for a dangerous tackle on Sipho Mbule.

Superport were unable to capitalise on their numerical advantage; in the end a share of the spoils seemed a fair result.

More in this category: « FC Bayern München vs. Borussia Dortmund face off in Der Klassiker. Senghor, Anouma pulls out of CAF presidency race, backs SA's Motsepe. »
back to top