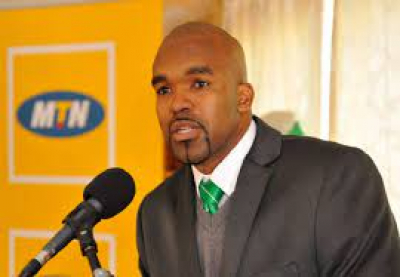 Konco was sacked following a long suspension in a move Tshabalala termed retrenchment due to necessary cost-cutting at the struggling franchise.

"You know the team doesn’t have a sponsor‚ and we have retrenched some of our top management, said Tshabalala.

Tshabalala said the position of CEO will be filled internally‚ but could not confirm which current employee will do that.

Siwelele were recently slapped with a one-year transfer ban by FIFA following their refusal to pay former goalkeeper Patrick Tingyemb.

According to a source, the club blamed Konco for the ban and decided to suspend him when he refused to apologise to the Cameroonian.

Konco is not taking the matter lying down as he plans to take the case further.

"He is claiming R5-million from the club for unfair dismissal, and the money that the club owes him."

Konco has served as Celtic’s CEO for a number of years‚ under various owners‚ and was in charge of the Free State team’s day-to-day running and he is rumoured to be in talks with AmaZulu FC following his retrenchment.

Twitter
More in this category: « Lloyd Harris stuns top seed Dominic Thiem for biggest win of his career in Dubai. Jos Buttler scores 83 not out as England beat India to take 2-1 lead. »
back to top