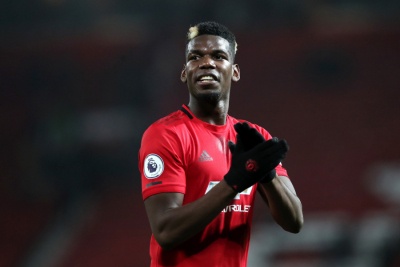 Manchester United have been drawn against Granada in the Europa League quarter-finals, while Arsenal will face Slavia Prague.

Ajax have been drawn against Roma, while Dinamo Zagreb will take on Villarreal.

If Manchester United overcome Granada in the quarter-finals, they will play the winners of the tie between Ajax and Roma.

The victors from Arsenal versus Slavia Prague play either Unai Emery's Villarreal or Zagreb, who stunned Tottenham in the last 16 with a comeback 3-2 aggregate win - meaning an all-Premier League final is possible.

The road to Gdańsk is set! ?