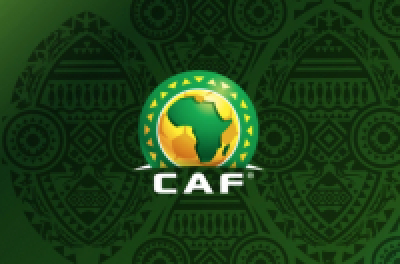 The Confederation of African Football (CAF) has disqualified Chad from the remainder of the 2021 Africa Cup of Nations qualifiers, accusing the government of interfering in the affairs of the football federation.

The Chadian Ministry of Youth and Sports stripped the country’s football federation of its powers on March 10 following concerns over the way it was being run and a breakdown in communication, and will now likely also face a ban from Fifa.

Chad were already out of the running for a place at the Nations Cup finals in Cameroon early next year after taking just a single point from their first four qualification matches.

They were due to host Namibia on Wednesday and travel away to Mali at the weekend, but those matches will be awarded by 3-0 scorelines to their opponents, CAF confirmed on Monday.

"Following the suspension of the Chadian Football Federation by the Chadian Ministry of Youth and Sports, CAF has decided to disqualify the national team of Chad from the qualifiers of 2021 Africa Cup of Nations," CAF said in a statement. It was not specific about its complaints.

"In line with Article 61 read together with Article 64 of the CAF Regulations, Chad is considered a loser of both matches against Namibia and Mali."

Already-qualified Mali now lead Group A with 13 points from five matches, with Guinea second on eight points from four games.

They host Mali on Wednesday and will qualify for the finals with a win, but any other result will see them travel to Namibia for a qualification decider on Sunday.

Namibia have six points from five games. The top two nations in each pool advance to the 24-team finals.

Twitter
More in this category: « Chris Paul reaches 10,000 assists as the Phoenix Suns beat the LA Lakers. 'Formula 1's marathon season is a junction in history'. »
back to top