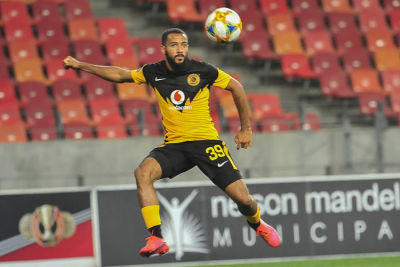 South Africa U23 National Team coach, David Notoane has named a 24-man squad comprising only locally based players for a training camp in eThekwini from 21-29 March 2021. This is part of the preparations for Summer Olympics scheduled for Tokyo, Japan from 23 July-8 August 2021.

The u23s travelled to Saudi Arabia for two international friendly matches late last year in which they played two games, losing one and drawing the other.

Speaking ahead of the camp, coach Notoane stated that the camp is aimed at enhancing technical understanding and assessing new players in the team to see how they adjust.

"We would have loved to have our overseas based players but that was hindered by Covid-19 regulations.

"The aim of this camp is to bring the local group together and assess them, especially those who are new in the set-up like Ashley Du Preez of Stellenbosch FC," said Notoane.

"We further want to sort out our centre back position and make sure that when the time comes for selection, we are ready, " concluded Notoane.

Twitter
More in this category: « Ntseki brings five more players to the squad ahead of Ghana clash. SA Rugby pleads for 50% spectators in attempt to salvage Lions tour. »
back to top