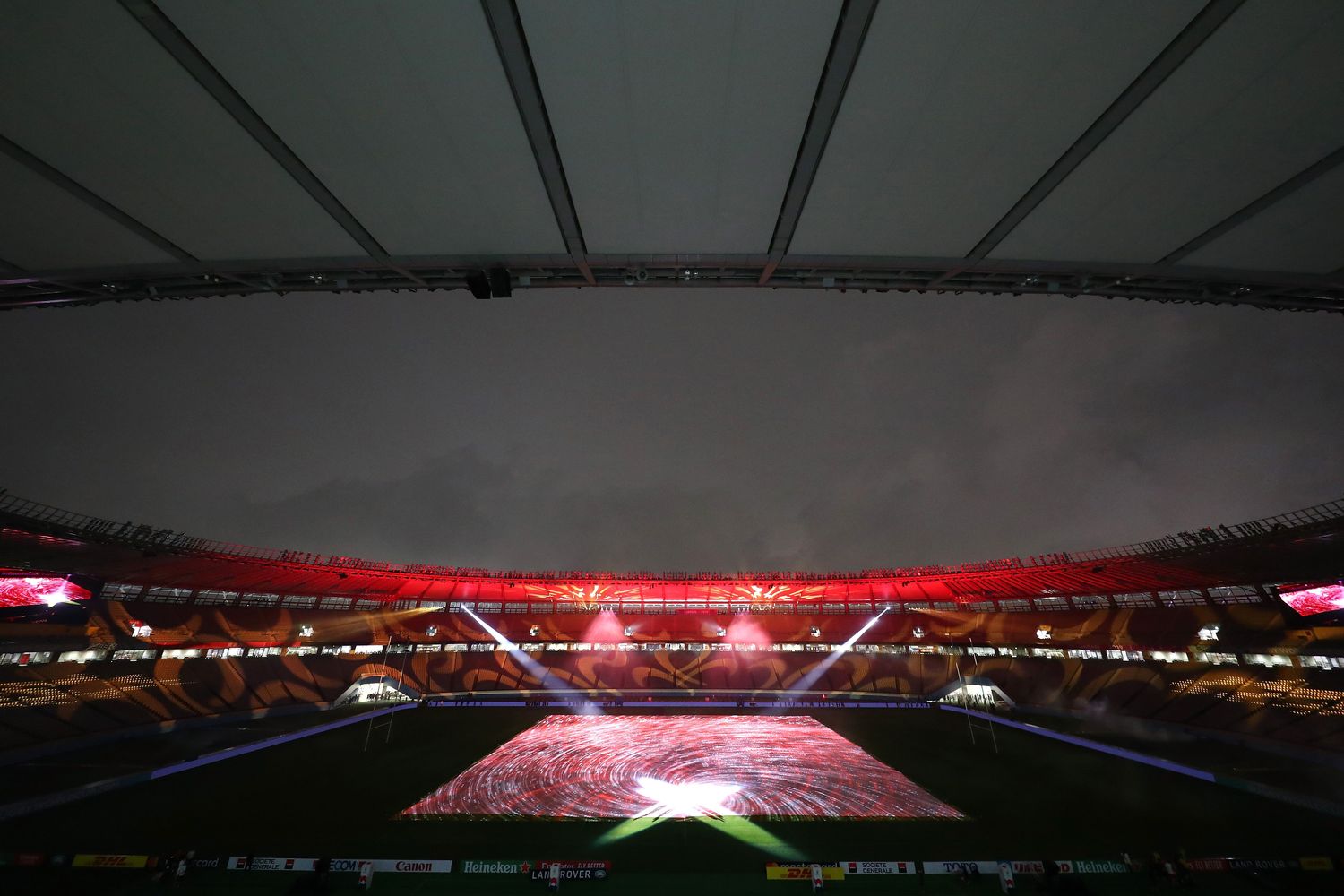 Australia was thrashed 40-16 in Oita and the loss means Cheika’s five year tenure ends with a 50 per cent win record from his 68 Tests at the helm.

Cheika made an explosive revelation after announcing he would not seek reappointment.

“It is no secret I have no relationship with the CEO (Raelene Castle) and not much with the chairman (Cameron Clyne),” Cheika said.

“I put my chips in earlier in the year I told people, ‘No win, no play.’

“So, I’m the type of man who is always going to back what he says and I knew from the final whistle, but I just wanted to give it that little bit time to cool down, talk to my people and then make it clear.”