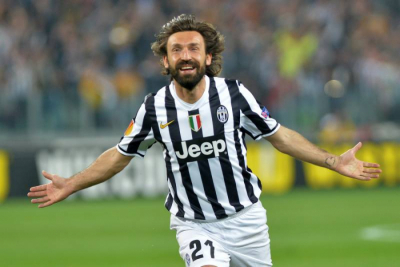 Juventus coach Andrea Pirlo has left Weston McKennie, Paulo Dybala and Arthur out of the squad for Saturday's Serie A game against Torino after they breached Covid protocols.

The trio were fined by the club after USA midfielder McKennie hosted a dinner party on Wednesday.

Argentina striker Dybala and Brazil midfielder Arthur were among 10 guests at the gathering.

Italy currently has a nationwide curfew from 2200 to 0500 daily.

"The three players involved are not called up for tomorrow's game and will return to work over time, we'll see when," said Pirlo on Friday.

"I made the decision and the club did the rest. For the selection part, I decided. It was not the right time to do it [have a party], we are examples, and it is right that we behave like this."

Juventus, who are looking to win a 10th successive Serie A title, are third in the table, 10 points behind leaders Inter Milan.

Pirlo is in his first season in charge and Italian newspaper reports suggested he could face the sack with poor results in their next two games.