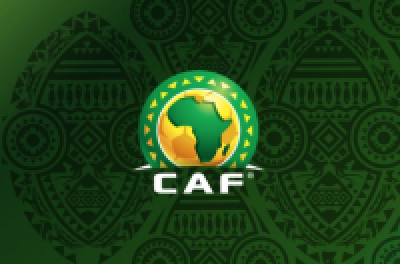 Enyimba FC and Raja Casablanca both registered home victories in the 2020-21 Caf Confederation Cup on Sunday.

Goals from Augustine Oladapo and Tosin Omoleye inspired Nigerian giants Enyimba to a 2-1 win over their Group A rivals, ES Setif of Algeria, in Aba.

Raja Casablanca claimed a comfortable 2-0 win over Egyptian outfit Pyramids in a Group D match with both goals scored in the first-half in Casablanca. As a result, Raja remains the only club in this season's competition with a 100 per cent record.

Burkina Faso side Salitas succumbed to a 2-0 defeat to Senegalese side Jaaraf in a Group C game in Thies with both goals being scored in the second-half.

In Rades, Etoile du Sahel played to a 0-0 draw with their Tunisian rivals CS Sfaxien in another Group C encounter.

Meanwhile, South African giants Orlando Pirates were held to a 0-0 draw by Libyan club Al Ahli Benghazi in a Group A match in Benghazi.

Algeria's JS Kabylie collected a point away from home when they held Moroccan side and defending champions RS Berkane to a 0-0 draw in a Group B match.

Twitter
More in this category: « Atletico Madrid's title bid suffer a blow again with loss at Sevilla. Koepka hopes to hit top form at Augusta after knee surgery. »
back to top