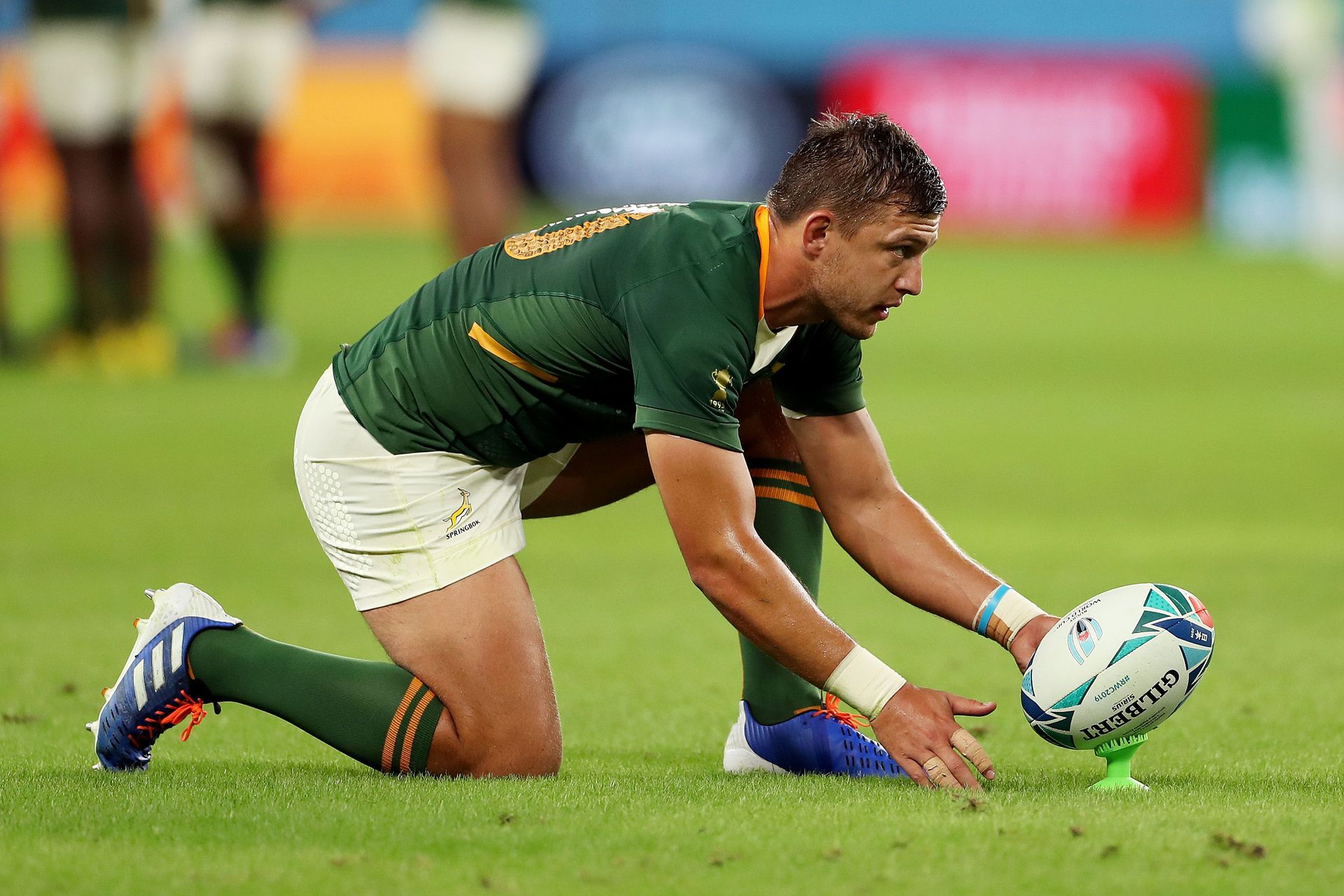 Springboks coach Rassie Erasmus wants his players to increase their concentration levels again for the semi-final against Wales in Yokohama on Sunday.

To reach the final, the Springboks must end a four-test losing streak against Wales, having last beaten Warren Gatland’s side at Twickenham in the RWC 2015 quarter-finals.

Erasmus knows his team will have to make the most of their scoring chances against Wales, having wasted a number of opportunities in the 26-3 quarter-final win against Japan.

“We must find those pressure points – when we get the opportunity, we must utilise them,” Erasmus said.

“I think we do have the pack and backline players to go all the way, but in a game which is 80 minutes - if you have four minutes where you drop your standards, you will get caught out.

“I guess we don’t need to improve in specific departments. It’s more trying to concentrate for 80 minutes of rugby – that’s where we should improve if we want to try and win the World Cup.”

Wales seem to have Springboks number in recent years, with three wins in Cardiff and another in Washington DC.

But Erasmus, who gave his players a break on Monday and will name his match-23 on Thursday, pointed out that he has never yet been able to select his best team against Wales.

“I’ve coached twice against them for the Springboks – one of them was in Washington, when we really played a mixed-bag of a team, because we had to juggle two squads before we played England. The other one was outside the international window, where we couldn’t select our overseas-based players," the South Africa coach said.

“They are definitely a team with a lot of X-factor. Wales took almost a second-string side to Argentina last year and gave them a whitewash there. So they have depth in every single position, and they have good confidence and a great team spirit.”

Tweet
More in this category: « England and South Africa climb the World Rugby Men's Rankings. Kaizer Chiefs and Orlando Pirates will headline the Telkom Knockout quarterfinals after the Soweto giants were drawn together. »
back to top