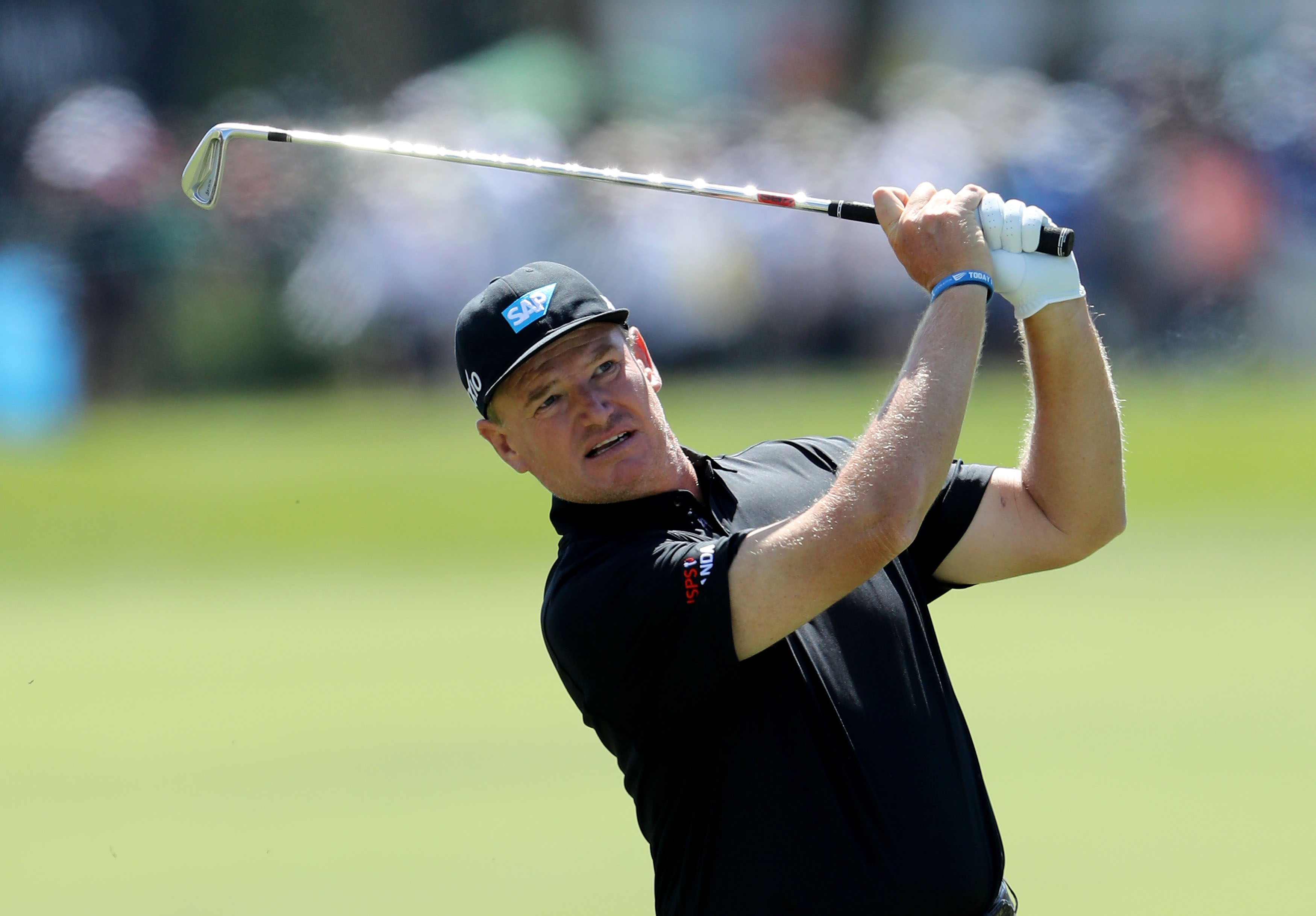 South African golf legend Ernie Els will bring added star power to an impressive field at the Nedbank Golf Challenge hosted by Gary Player - the seventh Rolex Series event on the 2019 Race to Dubai – from 14-17 November 2019.

"It's always a pleasure to play in South Africa and particularly at the Nedbank Golf Challenge. I've got some great memories of the tournament – particularly from my three wins – and I'm pleased that I've been able to support the event as it has continued to grow over the years."said Els.

The four-time Major winner has enjoyed great success at the Gary Player Country Club, claiming the title three times – in 1999, 2000 and 2002. He became the third three-time winner of the prestigious event – after David Frost and Nick Price – while Lee Westwood became the fourth player to join that prestigious list last year by wrapping up a hat-trick of victories for his maiden Rolex Series triumph.

"I'm looking forward to a busy end of the year with the Presidents Cup coming up in December. I'm pleased that I can include some competitive golf on home soil in that schedule, and I'm sure it will be a memorable week, especially with the 40th anniversary celebrations."

Els' most recent Nedbank Golf Challenge victory came just a few months after he triumphed in The Open for the first time, adding to the two U.S. Open titles he had claimed in 1994 and 1997.
"I am thrilled that golf fans will once again be treated to seeing one of the finest golfers in history competing at the Gary Player Country Club for this Rolex Series event. Ernie's success in the Nedbank Golf Challenge is perhaps outshone only by his constant and loyal support of this tournament over the years, which has been invaluable. I look forward to shaking the big man's hand on the first tee once again."said Tournament Host, Gary Player.

The former World Number One famously went on to lift the Claret Jug a second time in 2012, making it 71 career victories worldwide, including two World Golf Championships and a record seven World Matchplay titles.

"Ernie Els is the most successful golfer in the history of the Nedbank Golf Challenge and for many local golf fans he has been the face of South African golf and of 'Africa's Major'. Ernie is a global giant of the game who has always represented South Africa with pride, and we are proud to welcome him back to the Nedbank Golf Challenge where he is always a firm favourite with the local crowds."said Mike Brown, Chief Executive Nedbank Group

Els will also tee it up for the 40th anniversary of Sun City and Gary Player Country Club as the current Captain of the Presidents Cup International Team, which will take on Tiger Woods' United States side in Melbourne in December.

"Ernie's status as a truly global golfer for so many years, and as a three-time champion, has played a major part in the growth of the Nedbank Golf Challenge and the greater awareness of Sun City as a leading tourist destination. We are delighted to have him in this year's field as one of the greatest golfers in history and a true icon of South African golf."said Anthony Leeming, Chief Executive Sun International.

"We have found that our fans are extremely in favour of the new VR technology and activations we introduced last year, but that they also love the kinetic experiences of chipping and putting and so on. So this year we are bringing an even more intense experience of both," says Visagie.

One of the major changes to the Public Village will be a new stage constructed over the Soho hotel pool and flanked with two big screens for the live entertainment on each of the tournament days after play.

The extremely popular Stella Bunker Challenge will be back again, but it has been expanded to also include a putting challenge. There will also be a Stella Dining Experience with food and beer pairings hosted by a celebrity chef.

Westwood's emotional three-stroke victory over Sergio Garcia in 2018 saw him capture his first Rolex Series title and become the first European golfer to win the Nedbank Golf Challenge three times, following his victories in 2010 and 2011.

The Nedbank Golf Challenge will enhance its status as one of world golf's elite tournaments this season with an increase in both the first place prize money and Race to Dubai points - the winner of the 2019 Nedbank Golf Challenge will take home US$2.5 million, an increase on the US$1.25 million won by Westwood last year.
The overall prize fund remains at US$7.5 million, with the balance of the 63-player field from second place onwards playing for a US$5 million prize fund.

This year's tournament also offers an increased haul of Race to Dubai points from 7,500 to 10,000, which places it above what the World Golf Championships tournaments offer.