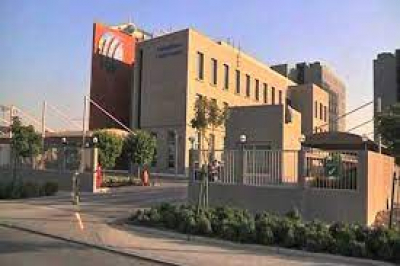 Minister of Sport,Arts and Culture Nathi Mthethwa, says he will act within his rights to take action against Cricket South Africa (CSA) after Saturday’s Special General Meeting.

CSA’s Members' Council voted against the amendment of the Memorandum of Incorporation (MOI) in a shocking U-turn on their initial vote last week to adopt the Nicholson proposal.

Six out of the 14 provincial presidents voted for the amendment, while five opted against it – three votes were abstained. With 75% vote required to change the MOI, the minister and interim board’s quest to establish a majority independent board for the future, failed.

Mthethwa responded to Council’s vote on Sunday morning with a statement where he also added his disappointment to the outcome.

'Minister Mthethwa has expressed his disappointment at the failure of the CSA delegates to adopt the revised MOI. The revised MOI that the affiliates decided against adopting, constituted an agreement between the CSA Members Council and the Interim Board.

'Accordingly, any failure to ratify such an agreement entered into by a duly authorised Members Council representative can only be interpreted as acting in bad faith.'

'This turn of events, taking place at the back of several missed opportunities by the Members Council, has left the Minister with no further option but to exercise his rights in terms of section 13(5) of the Sports Act.

'To this end, the Minister will be taking the necessary steps required to exercise his rights in terms of the law prescripts next week.'

Mthethwa’s actions against CSA will mean the national federation will not be recognised by the Department of Sport anymore.

Effectively, this means CSA won’t hold the authority to hand out national colours, potentially meaning the Proteas won’t be recognised as the national team.