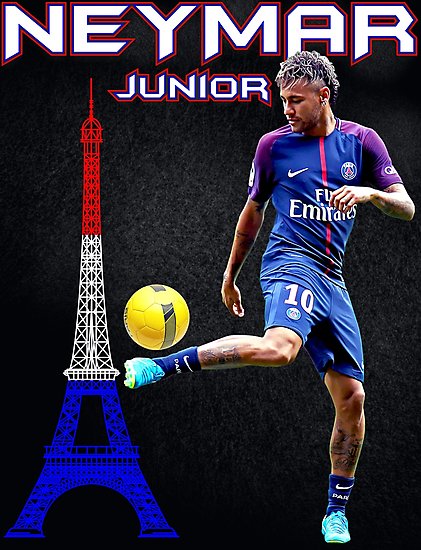 Amid reports that Real Madrid are potentially getting one over FC Barcelona by snatching Neymar from under their bitter rivals noses, it has now been claimed that the Brazillian would prefer Los Blancos over the Blaugrana.

Recent reports suggested Real have offered Paris Saint-Germain R1.4 billion plus Gareth Bale,but the French giants are said to be keen on recouping as much as possible from R3.44 billion,world record fee they paid for the Brazillian.

However Real Madrid have already signed Eden Hazard and coach Zinedine Zidane believes that He could get the best out of the Belgian international and the Brazilian.

More in this category: « Pic of the week - 2019 Carling Black Label Champions Springboks have moved to the fourth position in the Official World Rugby rankings »
back to top