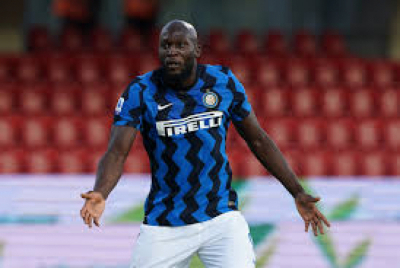 Antonio Conte's Inter Milan moved a step closer to winning their first Serie A title since 2010 with a hard-fought victory against Hellas Verona.

Former Manchester United defender Matteo Darmian scored the game's only goal, firing home in the 76th minute after being found by Achraf Hakimi.

"We knew today would be tough against a difficult team to face, who play good football," Darmian told DAZN."But the result is all that counts and we have earned three points that take us closer to our goal".

Inter moved on to 79 points, 13 clear of second-placed AC Milan with five games remaining, as they close in on their first league title since 2010.

The Nerazzurri have won 13 consecutive home games for the second time in their history, previously achieving the feat in 2011, and inflicted a fourth consecutive defeat on Verona, who are 10th with 41 points.

Defending champions Juventus are third after they were held 1-1 by Fiorentina.

Dusan Vlahovic converted a first-half penalty to give Fiorentina the lead but former Chelsea striker Alvaro Morata equalised when he fired into the top corner after spotting the goalkeeper off his line.