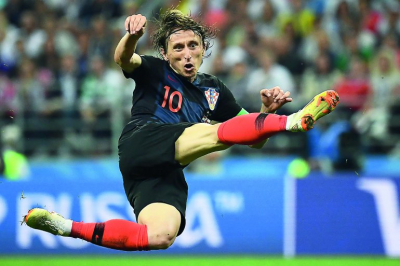 Teams will be allowed to select a 26-player squad instead of the usual 23 at this summer's European Championship.

The change has been implemented to lessen the load on players after a club season compressed because of the coronavirus pandemic.

It will also help managers adapt if outbreaks occur during the tournament.

The decision, taken by Uefa's national teams committee on Monday, will be subject to ratification but is not expected to meet any opposition.

Uefa's ruling executive committee will be responsible for ratifying the decision later this week.

The tournament, which had been scheduled to take place last summer, begins on 11 June. The deadline for submitting squads is 1 June.

England manager Gareth Southgate is expected to announce his squad during the week commencing 24 May.

Steve Clarke, the Scotland manager, is set to name a provisional squad in mid-May, before making his final selection at the end of the month.

Robert Page will have the job of picking the Wales squad, after confirmation that he will take charge of the team for the tournament.