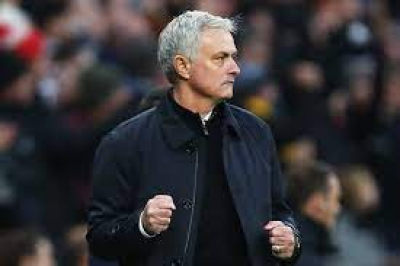 Jose Mourinho says he will "wait to be back in football" following his sacking as Tottenham manager in April.

The Portuguese, 58, was dismissed after 17 months in charge, following a poor second half of the season in which Spurs slipped from top of the Premier League to seventh.

Mourinho will work as a pundit during Euro 2020 this summer.

He told the Times Magazine: "I have more time to be doing my homework and analysis.

This season, Mourinho, who has also managed Chelsea, Manchester United, Inter Milan, Real Madrid and Porto - suffered 10 league defeats in a single campaign for the first time in his managerial career.

Twitter
More in this category: « LeBron James returns from 20-game absence but LA Lakers lose to Sacramento Kings. Chiefs gunning for 3 points in their clash with Bloemfontein Celtic. »
back to top