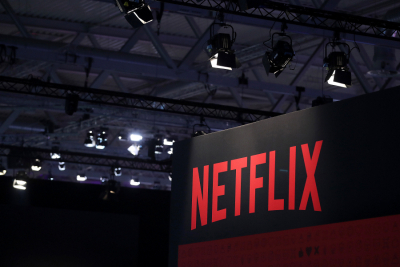 Netflix, the world’s biggest streaming video provider, is doubling down on its efforts to grow its market share in sub-Saharan Africa – including South Africa – by launching a new, lower-cost, mobile-only plan.

The mobile plan, which is available with immediate effect, comes after the US entertainment giant tested two mobile options to see if subscribers would use them. It has now launched one of these at R49/month in South Africa – US$3.99 in most other African countries – that will sit alongside its basic, standard and premium tiers.

"This plan will make it even easier for anyone with a smartphone to enjoy Netflix," a company spokesperson said in a statement.

"At home or on the go, now more people can watch all the shows and movies Netflix has to offer, wherever and whenever they want."

At the same time, Netflix announced users can now watch movies and series offline even if they have not finished downloading them.

The mobile plan can be accessed on a tablet or a smartphone and allows only one stream in standard definition (520p resolution). Streaming on multiple devices is not permitted under this plan. Users can still have up to five different profiles on the mobile plan. However, they can only stream on one device at a time.

Those who subscribe to the mobile plan will have the same access to the entire Netflix catalogue available in Africa, with no advertising.

The Netflix app has been optimised so it can be used on entry-level Android phones, too, including those with just 1GB (or less) of RAM.

More in this category: « MultiChoice Group partner with the Solidarity Fund on COVID-19 Vaccine campaign. Have you considered an Artificial Intelligence (AI) powered business? »
back to top