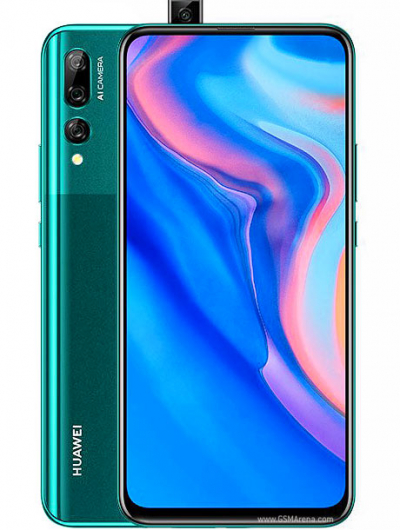 Huawei has launched its new Y9 Prime 2019 mid-range smartphone in South Africa, which the company said will compete with Samsung’s recently-launched Galaxy A Series devices.

Upon launching its Galaxy A series smartphone in South Africa, Samsung said that it hoped the devices would claim back some of the market share it had lost to Huawei in the mid-range market segment.

The Galaxy A Series comprises devices priced from as low as R1,299 up to R12,999. The varied pricing of this new range is partially due to the old J series being merged into the new lineup, but it is also a strong push by the company to offer more value-oriented products to consumers.

Huawei has seen great success in the mid-range smartphone sector locally, and although Samsung’s Galaxy A Series aims to challenge this, Huawei did not wait for very long before rolling out its newest mid-range device to try and secure its foothold on the market.

This increased push for competition is great for South African consumers who are looking for cutting-edge smartphones that offer flagship features at a mid-range price.

More in this category: « SARS has apologised for e-filing glitches Telkom to move ADSL customers to wireless and fibre »
back to top