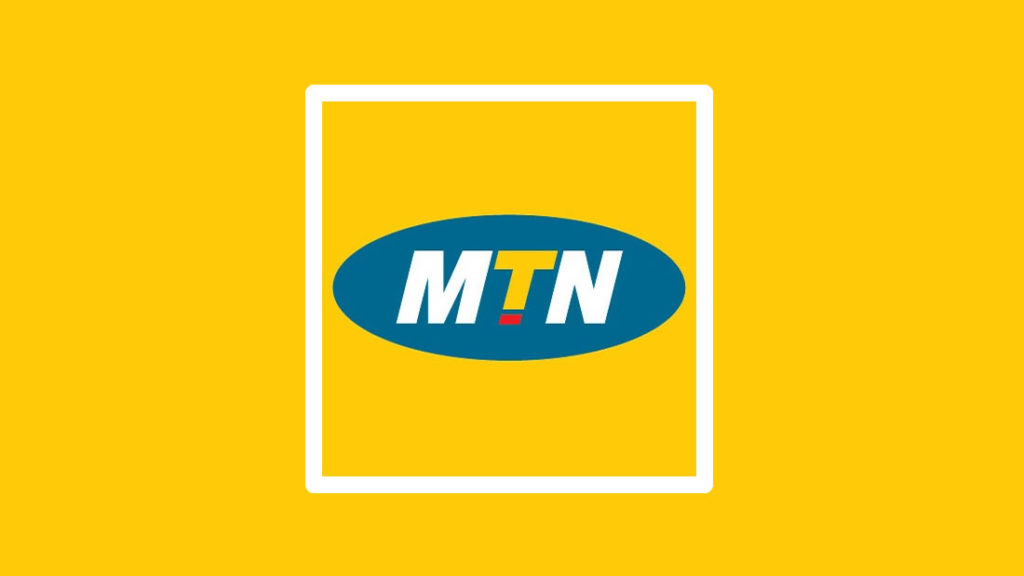 Cell C and MTN have signed an expanded roaming agreement that would see Cell C reduce its expenditure on building out its national infrastructure.

This new deal builds on the existing roaming agreement that the two mobile networks entered into in 2018, which provided 3G and 4G services to Cell C customers.

“One of the key pillars of this turnaround is to implement a revised network strategy that enables Cell C to manage its network capacity requirements in a more cost-efficient and scalable manner.”

Tweet
More in this category: « WhatsApp have announced that there will be more changes coming to the app in the near future.
back to top