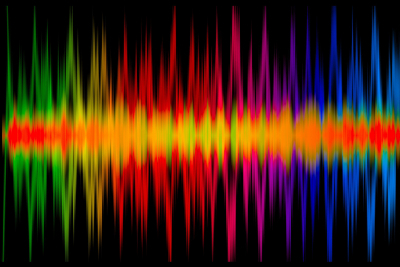 Telecommunication companies are trying to settle a wireless spectrum auction dispute with the industry regulator out of court to avoid a prolonged legal battle.

The Johannesburg-based company, which has the second-most subscribers in the country, and smaller operator Telkom SA SOC Ltd have both appealed to courts about the planned structure of the auction.

"Discussions are encouraging and we need to find each other between now and the middle of September," Mupita said. "We want a solution soon, and we are heavily invested to find it out of court."

South African market leader Vodacom Group Ltd and MTN have long called for more spectrum to expand their data services and boost revenue, and the plan was approved in October last year after years of delays.

The government sees the move as a way to attract investment and help revive a stagnant economy, and both sides say the plan will bring down prices — a matter that’s led to regulator sanctions and social media protests.

The Independent Communications Authority of South Africa will give an update on the spectrum licensing process and settlement negotiations by Sept. 7, a spokesman said in an emailed response to questions.

MTN argues that Icasa’s desire to prioritize smaller operators means the carrier will be shut out of bidding for new 5G spectrum. Telkom’s issue is that two bandwidths coveted by the former state monopoly are occupied by broadcasters and there’s no plan to make them available.

Vodacom also stressed the importance of a speedy agreement. The carrier, which is majority-owned by Vodafone Group Plc in the UK, hasn’t formally objected to the terms of the auction.

"There has been a lot of momentum on spectrum, and a lot of discussions and let’s pray that the settlement discussions can yield a result," CEO Shameel Joosub said. "With the courts, it can drag out for years, ultimately to the detriment of consumers."

South African president Cyril Ramaphosa in June criticized the decision to make a legal appeal against the auction, saying further spectrum delays are against the interests of the population.

More in this category: « Businesses need to carefully consider their mainframe modernisation strategy. Virgin Mobile to close its doors in South Africa from the end of November. »
back to top