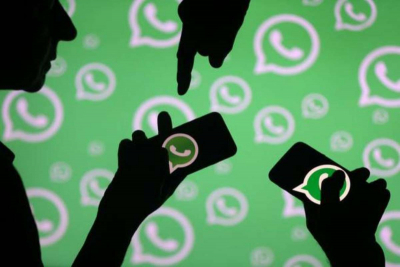 Major social media services including Facebook, Instagram and WhatsApp were hit by a massive outage on Monday.

Users trying to access Facebook in affected areas have been greeted with the message: "Something went wrong. We’re working on it and we’ll get it fixed as soon as we can."

"We’re aware that some people are having trouble accessing our apps and products," Facebook spokesman Andy Stone said on Twitter.

We’re aware that some people are experiencing issues with WhatsApp at the moment. We’re working to get things back to normal and will send an update here as soon as possible.

Thanks for your patience!

In a tweet this evening, Whatsapp teams acknowledged the problem:

Instagram and friends are having a little bit of a hard time right now, and you may be having issues using them. Bear with us, we’re on it! #instagramdown

And following on from that, the team at Instagram also confirmed they were having issues.