Icasa takes on Telkom over the spectrum withdrawal. 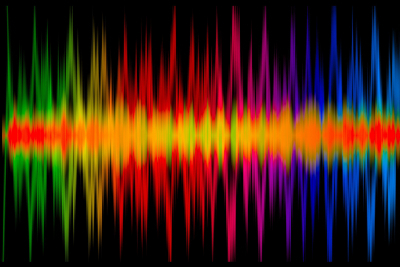 Icasa said on Wednesday that it will oppose Telkom’s court application that seeks to stop it from withdrawing temporarily assigned spectrum at the end of next month.

Icasa originally made the spectrum available on an emergency basis in April 2020 to interested licensed operators. It extended the allocation of the temporary spectrum on several occasions. However, it said on 31 August that it intended to withdraw the spectrum on 30 November 2021 as it was never meant to be licensed in perpetuity.

The regulator said it was worried that extending the granting of the spectrum indefinitely would distort the market and was unfair to licensees that chose not to apply for it back in 2020. It also suggested it was no longer needed as many people had returned to their offices and were therefore no longer placing extra demands on mobile networks.

In his founding affidavit to the high court in Pretoria, Telkom group executive for regulatory affairs and government relations Siyabonga Mahlangu said the "rationale and need for temporary spectrum persist".

"Should Icasa not be directed to extend the licensing of temporary radio frequency spectrum or refrain from requiring current holders of licences to cease using their licences, it will have a significantly prejudicial effect on Telkom, other mobile operators, the greater public and the functioning of the national economy," he said.

More in this category: « IoT – Not just a buzzword, but a foundation of value. Making the most of Data-Driven Digital Transformation. »
back to top