Government to look at feasibility of offering 10GB free data to South Africans. 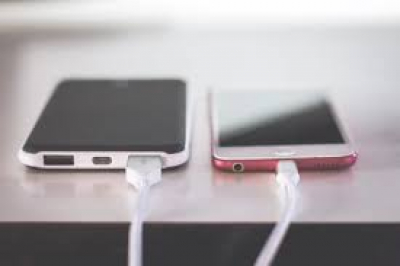 Communications and Digital Technologies minister Khumbudzo Ntshavheni says government will look at the feasibility of offering 10GB of free data to South Africans once it commences the next phase of its SA Connect programme.

Answering in a recent parliamentary Q&A, Ntshavheni said the proposed timeline for the SA Connect project is a rollout over the next three years, but no specific feasibility study relating to the 10GB data has been undertaken as yet.

The SA Connect rollout is expected to start on 1 April 2022, putting the proposed end date at 1 April 2025.

She said that SA Connect Phase 2 will be based on the tenets of ‘universal access to basic and essential services’, with data to be considered a basic service such as water and electricity.

"Recognising the negative impact of the digital divide, especially in the rural and underserviced areas, the statement relating to the allocation of 10GB is a statement of intent to address this divide," she said.

This aligns with comments Ntshavheni made in the state of the nation debate on 15 February, in which the minister announced that every South African will be given access to the internet as a core utility.

Ntshavheni clarified that the data would not be limited to needy households. Data would be given to all families regardless of income, she said.

"Data has become a new utility like water and electricity that our home needs. At some point, a South African household, despite whether they are rich or poor, will be given access to 10GB per month, because that is what the government will deliver," she said.

The government’s national infrastructure plan 2050, which was published for public comment this week, includes a medium-term goal of giving every household access to 50GB of data per month, This is above the government has set a short-term target of 10GB of data by 2023/4.

The plan also states that high-speed broadband will be available and accessible in every community by 2023/24.

More in this category: « Tesla hikes car prices after Elon Musk issues inflation warning. Users will be blocked from using Meta unless they agree to new privacy changes. »
back to top