Users will be blocked from using Meta unless they agree to new privacy changes. 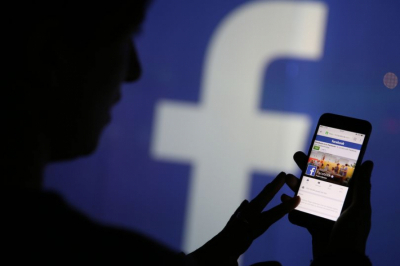 Meta will require some users to accept its new security programme’s terms and conditions to continue using Facebook in the coming weeks.

Dubbed 'Facebook Protect', the security programme is aimed at groups of people that are more likely to be targeted by malicious hackers, such as human rights defenders, journalists, and government officials.

"With Facebook Protect, we worked to make enrollment and use of two-factor authentication as frictionless as possible for these groups of people by providing better user experience and support, "it said.

"We're also starting to require that they use it. We know that there will always be a small subset of users that won’t immediately enrol, for example, those that happen to be less active on our platform at the time of a given mandate."

While the Facebook Protect program has historically only applied to users in America and Europe, the social media network has now been sending warning emails to users in South Africa about the change.

"However, this important feature has been historically underutilized across the internet — even by people that are more likely to be targeted by malicious hackers, such as journalists, activists, political candidates and others," Facebook said.

Nathaniel Gliecher, head of security policy at Meta, said the group was working to ensure the change was frictionless as possible.

"We're continuing to improve the enrollment process and notifications to avoid confusion and will keep iterating. Part of our goal is to get everyone in these communities protected by baseline security measures," he said.

"We're looking into isolated examples where people may need help enrolling in the program. Thank you for your patience and we really appreciate people taking steps to secure their accounts."

More in this category: « Government to look at feasibility of offering 10GB free data to South Africans. Telkom to continue with spectrum lawsuit against ICASA. »
back to top